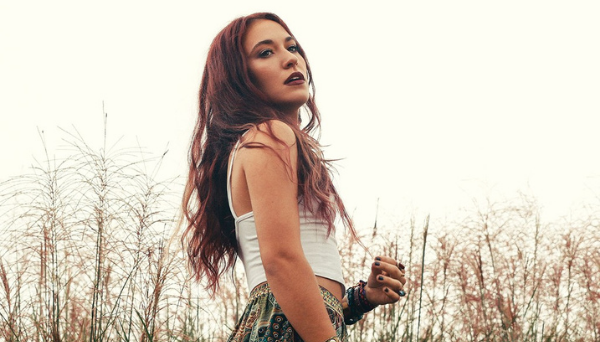 Now this is incredible news! Lauren Daigle’s hit song “You Say” is the first song EVER to remain in the number one spot on a Billboard chart for more than 100 weeks. Although her song was released more than two years ago, it has not lost its power or fanfare. The song has remained Number 1 on the Hot Christian Songs chart and beat the previous record set by Hillsong’s “Oceans” that had the record for 61 weeks at the top of the chart.

Lauren got her start singing for the Open Door Church choir in Lafayette, Louisiana. She then began touring with a Christian band, eventually moving to Nashville in 2012 and signing a record deal with Centricity Music and she has been a powerhouse in the Christian music community ever since. Last year, both her album, “Look Up Child”, and the single “You Say” won Grammys in the contemporary Christian music categories.

Check out the music video for “You Say” below:

What is your favorite ballad from Lauren Daigle? Let us know in the comments below!